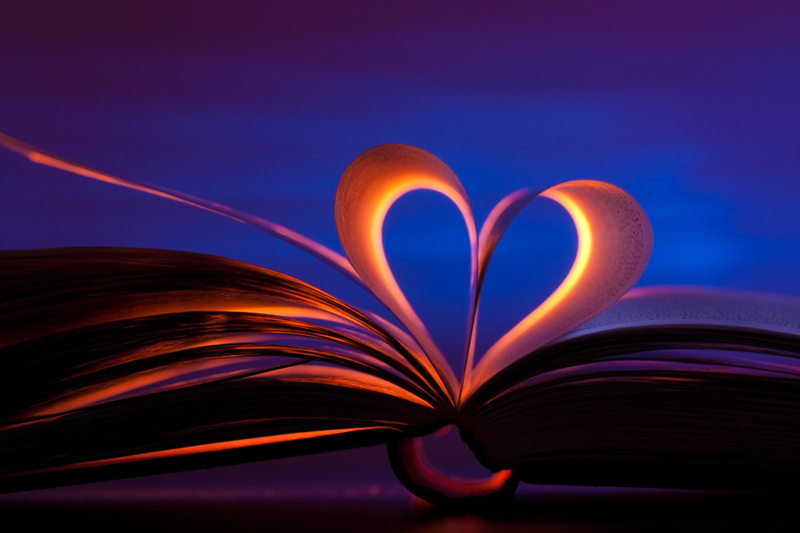 The After February Blues for y’all….

How would you feel
If I told you it is real
the after February Blues
Well, I’ll tell you where I am
See Some bo-dee-y
Made Febru–ar–ry
a month for Black Histo-ry
and some-bo-dy
made Febru-a-ry
the month for love.

and our black love
and then it is March
and we are not in the news
we are back to being denied and
no one wants to hear our views
and we find ourselves feeling a little abused
as we feel those — after February Blues.

Laughing at Love (or six easy steps to allowing love into your life) is an inspirational, poetic journey into the lighter side of relationships. Each chapter begins with a poem and inspires the reader to take a chance on love, celebrate the love that is present, even if for a moment, and basically lighten up in the areas of commitment, “forever,” and the need to control. Love is a joy, each experience a gift, each opportunity a treasure, so go ahead and laugh about it — it is better than crying. I will post more about this book when it is published.

Laughing at Love
even though at times I feel like crying

Laughing at Love
is much better than dying

Laughing at Love
is a way to keep on trying

Laughing at Love is the cure,
ain’t no denying.

For Tom and May Fagan’s wedding, I wrote and performed a poem that was then given out as a unique and personal party favor for all who attended.

We are surrounded by love

If we but open our eyes

Love is above us

in the clear blue skies.

We can hear love whisper

To the dreams inside our hearts

In the motion of each wave

We are never truly apart

Love is around us in so many ways

However we get a chance today

To celebrate the most sought after kind of love

This love, shared by Tom and May.

Did you know, more than five years ago

they met at a business meeting

And while the speaker was speaking

Tom was talking to May

Not interested in what the speaker had to say

He thought, I would like to take her out dancing some night.

She really came to hear the speaker,

and he had good advice

So as the meeting ended

Tom left with seven numbers he worked hard to get

They were attached to the phone of this lovely brunette.

He called right away and the dating began

From dancing to eating out

To movies and fun

They were happy together, one woman – one man

Things were easier hand in hand

After two years of dating, May sat Tom down

She asked him, are you just fooling around?

Tom was taking up all of her time

And May wanted him to get off the dime.

She said, “Do we want the same things?

Is there a future for us?

If not we can just part as friends,

No need to fuss.”

He sat up all night

For any other girl he would just say okay

But there was something, something in his heart about May

A little voice told him he needed to stay.

May talked to Mariel, who told her that it was all right

That they were a true family ready to unite.

An artist – a numbers person

They learned how to laugh

since destiny placed them right next to each other

A chance meeting that became a special journey

They find the joy of

A heart to heart love

A true happiness together

Of course there have been some hard turns along the way

But Happy Together has brought them here this day

To stand in front of us, family and friends

And say yes to a love,

A happiness that never ends.